I have decided to retire this blog. I no longer consistently write in it. I am, however, a twitter head. You can find me there for sure.
http://www.twitter.com/conservtivemom.
Or, you can search on Twitter for LoriGirl where you will see Greek lettering by my name that translates to "Come get it," a saying that conjures up the Texas Independence Gonzales Battle Flag that says "Come and Take It."
The avatar on my twitter feed is of Dolley Madison, the same woman that dons my blog here. She was, next to Abigail Adams, a remarkable woman. Look up her history. She was the one who famously tried to save articles from a library/museum that the British set afire in the War of 1812. I admired her bravery, and always will.
Im going to take a survey on twitter to see if i should replace my Dolley avatar with my own mug. So, look for that. The years blogging were fun. I had so much to say and so many people to wake up because we were losing our country. I accomplished that goal with the help of thousands of other patriots, and I believe the election of Donald Trump reflects the country has awakened. Our fight is far from over, but moving from blogging is a decision for me a long time coming. Information is acquired virtually at real time now with Twitter, Periscope, Gab, SnapChat, and many other apps.
I would like to continue my deeper thoughts via Twitter when they grant me access to their new 280 character-length. Wish me luck!
Other places you can find me are:
Pinterest
Instagram
Gab.ai

Posted by The Conservative Mom at 12:02 PM
Email ThisBlogThis!Share to TwitterShare to FacebookShare to Pinterest
Older Post Home

Let Me Know What You Think! 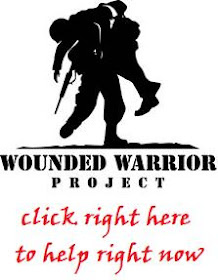 HEROES for US...please give. 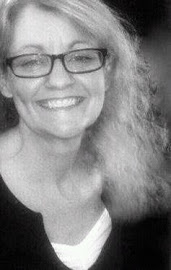 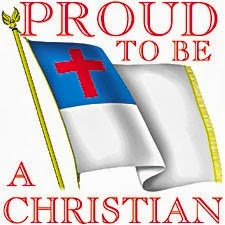 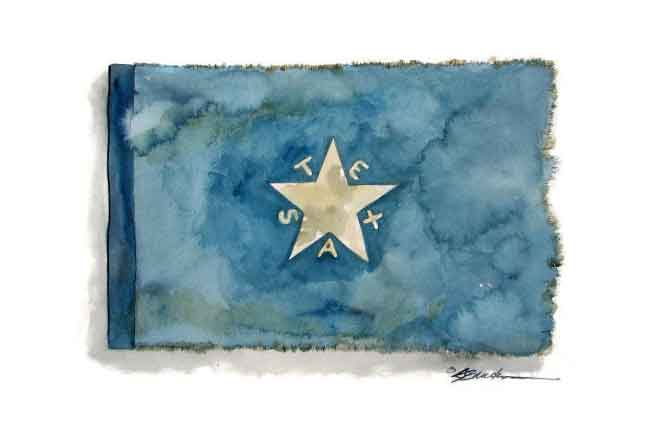 MY Right to Keep and Bear Arms... 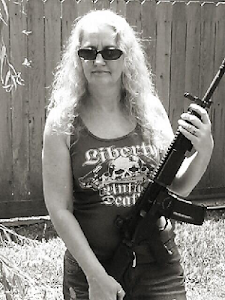 Shall NOT Be Infringed.

and then prepare some more. 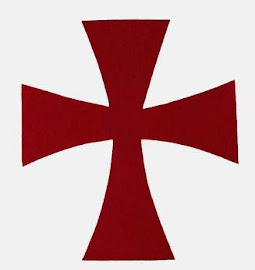 I Stand Proudly with Our Allies 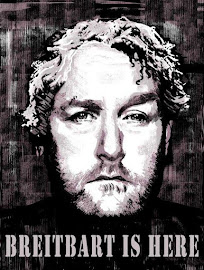 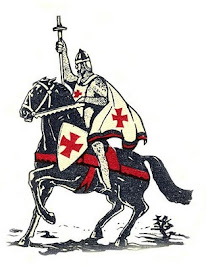 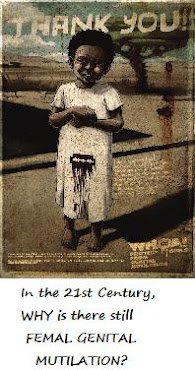